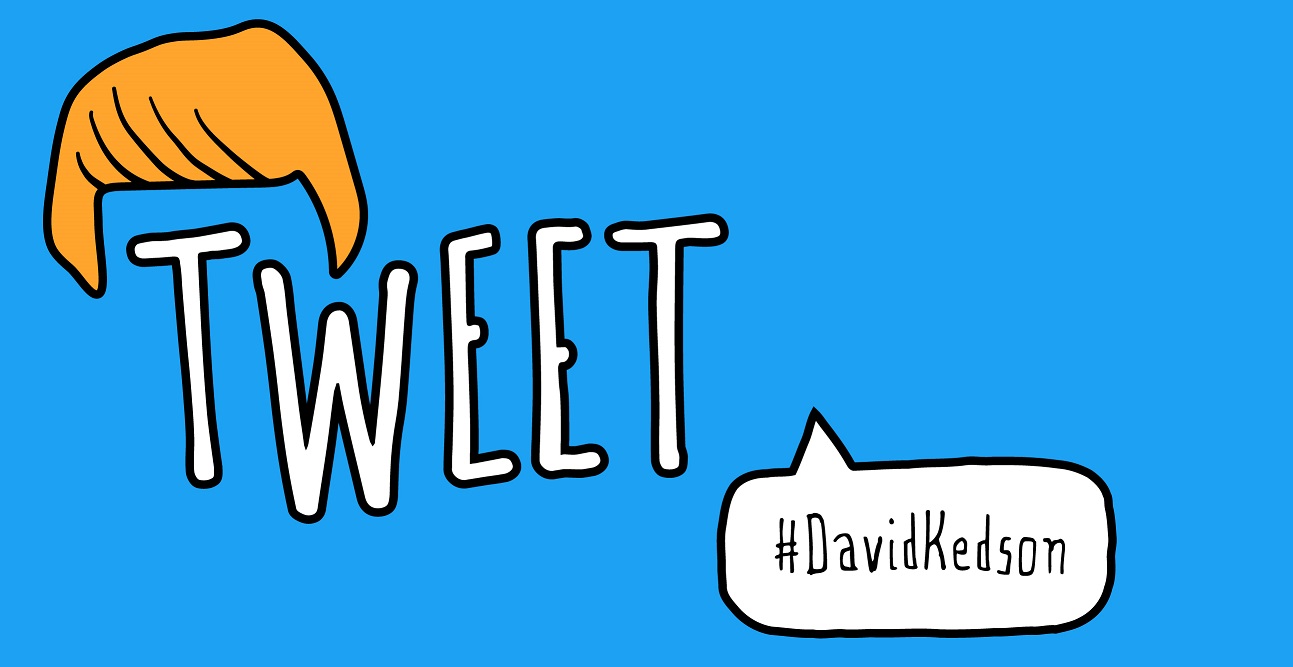 A high school chess geek, a reluctant white supremacist, a narcoleptic assassin, and a President with a twitter account.
What could possibly go wrong?
Home About me Contact me Buy the book

Eight months after his inauguration, President Edward N. Passant is consumed with two things: securing himself a third term and fighting a twitter war with a high school sophomore who unintentionally insulted him.

Bullying friends and foes alike, staging reality TV in the Roosevelt Room, and ignoring his staff’s advice at every turn, the President’s antics lead him through a series of unfortunate constitutional events until he finds himself re-running for President in a special election. His opponent: his 15-year-old nemesis, leaving the public to decide which adolescent will be the next leader of the free world.


"More realistic than the statements coming out of the White House these days."
-- Anonymous Administration Source

"Unimpeachable fun!"
-- Source close to the White House (just a block or so away)

David Kedson graduated from Duke University and the University of Pennsylvania Law School, after which he bounced around the usual hodgepodge of dead-end occupations — litigation attorney, entrepreneur, CEO, computer programmer, independent stock trader, and stay-at-home dad (which was by far the most challenging and most rewarding). These days, when he isn’t spending time as a committee person for the local Democratic Committee, he sits around and makes things up. In his spare time, he cracks jokes.

If you want to converse about rights to my work or would just rather talk to someone more interesting than I am, you may contact my literary agent, Janet Reid at New Leaf Literary.